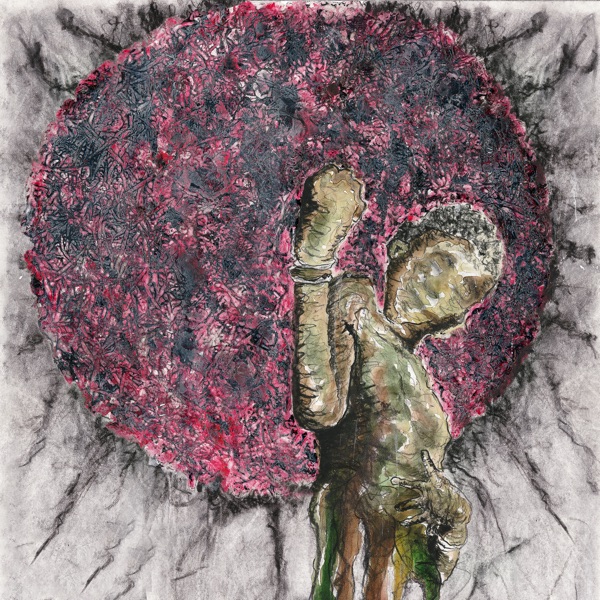 Really there just ain’t a rapper dope as I
Smoking on my dope, then you supposed to fly
Choke, you die
When you close both your eyes, remember to keep one open eye
Claiming you’re the dopest guy, I hope you know you told a lie
Don’t deny

Go against l, & you get Poltergeist
You really not alive, it’s not a ghost disguise
Life’s like being blind folded & you rolling dice
A polar bite

Rather be underrated than fucking over priced
The focused type
Recorded these vocals over Focusrite.
If my ill flows don’t kill you than COVID might

Treating instrumentals like an open mic
I stole the mic, I hold it tight
Flow too wavey, like the ocean tides
I wrote these lines, so that n****’s got some quotes for life